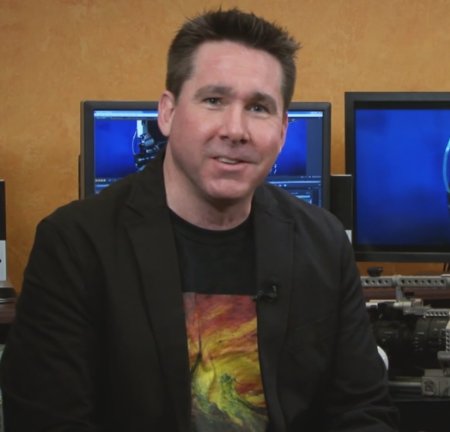 A lifelong horror fan, Jerry got his first taste of independent filmmaking during the production of BAGGAGE in 2013. He played the role of the Boss, and he also received an associate-producer credit for his investment in this psychological thriller.

Jerry’s experience with BAGGAGE inspired him to make his own movie: PAINKILLER.

Although Jerry has written professionally for nearly 25 years, PAINKILLER was his first script. In addition to writing duties, Jerry was executive producer of the film and also co-starred.

Jerry continues to write, as well as produce and act, lending his talents to the indie horror scene. Most recently, he has started to direct. His latest project, KAISHAKUNIN, is filming in the summer of 2016.

You can find all of Jerry’s current credits on IMDb.