Posted by PainkillerFilm on June 24, 2015
Posted in: Preproduction. Leave a comment

Members of the PAINKILLER cast and crew have been busy with new projects!

Jeffrey Scott Gould is working on a documentary about a condition called Misophonia. Check out its Indiegogo page! 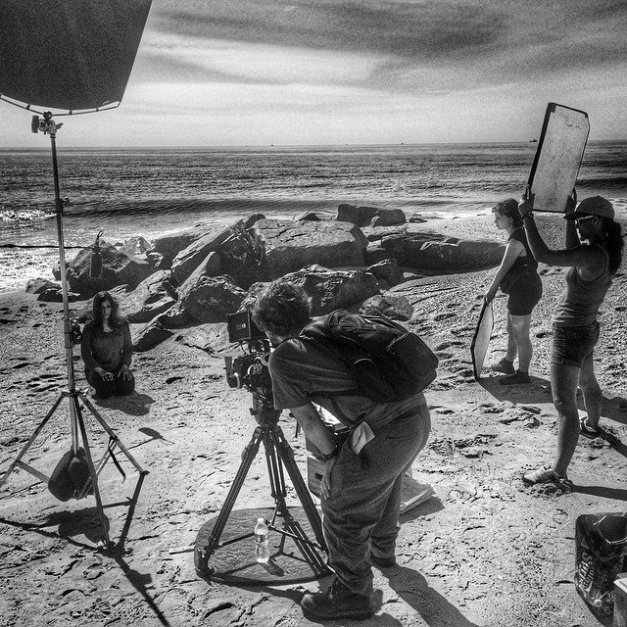 Jeremiah Kipp checks out a shot for a scene in BLACK WAKE. (Image courtesy of Kenneth Kotowski, director of photography.)