RAPT: The Latest from Our Writer/Producer/Co-Star 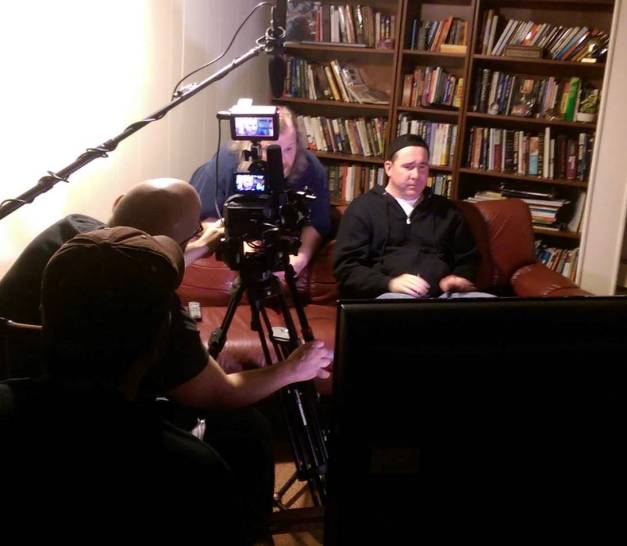 Principal photography for PAINKILLER began exactly two years ago. Since then, most of the cast and crew have kept busy with several projects.

If you liked PAINKILLER, you may be interested in the films they have coming.

Most recently, postproduction began on RAPT, a short featuring Jerry Janda (PAINKILLER’s writer/producer/co-star). Jerry co-stars in RAPT, and he co-wrote the short with Russell Hackett, who appears in DITCH (a micro-short that Jerry wrote and co-directed with Jeff Gould, PAINKILLER’s executive producer, editor, and cinematographer).

We’ll post updates about RAPT — and about other projects from the PAINKILLER cast and crew. And, of course, we’ll continue to share news about PAINKILLER.

As always, thank you for supporting PAINKILLER — and supporting the work of our cast and crew.